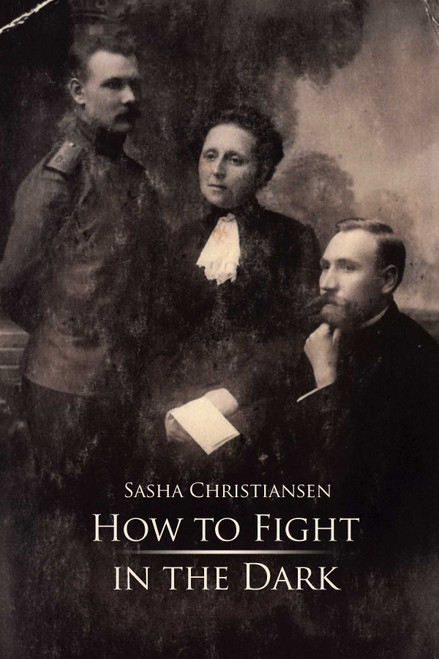 How to Stay One Step Ahead of the Repo Man