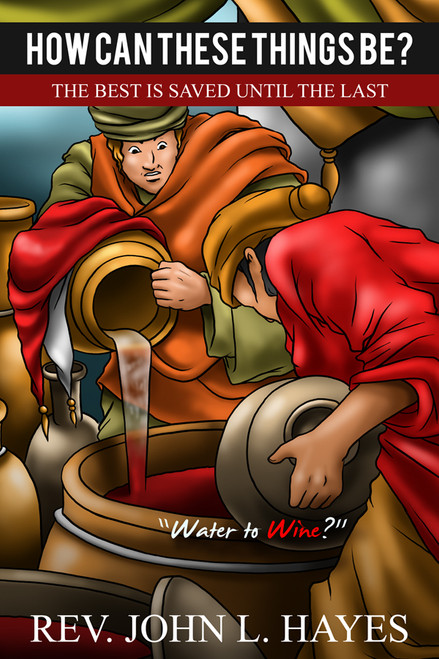 How Can These Things Be? The Best Is Saved Until the Last
by Rev. John L. Hayes

For about forty years, the life of the author, Rev. John L. Hayes, is defined by a continuing showcase of miracles.

In How Can These Things Be? The Best Is Saved Until the Last, Rev. Hayes recalls a life of extreme want and deprivation, discrimination, while still managing somehow to survive it. His foray into the military and then mostly factory works helped to get through some years, until various forms of cancer took their toll.

Surviving cancer for three years would be an amazing feat, but its nothing to John, who has done it for the past thirty years. There is a regimen of healthy living that helped, but in the end, he attributes most of his longevity to a close relationship with God.

Rev. Hayes life is an affirmation of the relevance of faith and dedication even amid difficult times.

Rev. John L. Hayes is married to Ruby N. Hayes. They have four children and eight grandchildren. As he says, Weve been married more than thirty-nine years since June 16, 1972. My wife gets on me for saying forty years because that makes us old. Im sixty-seven years old but shes younger than me. After being called into the Gospel Ministry, John was ordained to preach his first sermon on July 20, 1970.

How Charlie, His Great-Great Grandfather, and SuperMax Saved the World - eBook