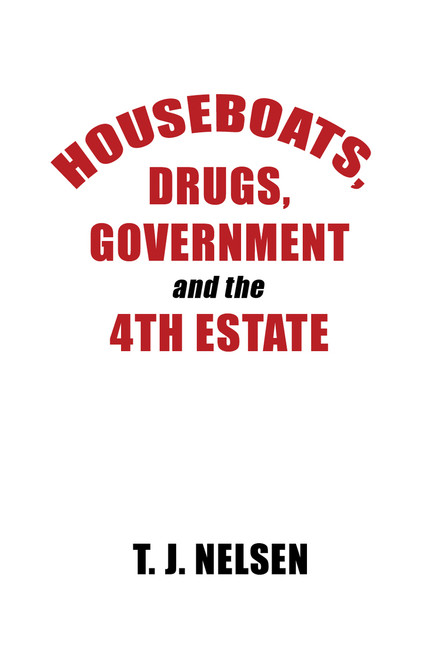 Houseboats, Drugs, Government, and the 4th Estate is a firsthand narrative history of the Sausalito houseboat culture as it evolved over the last four decades. The story centers on the Waldo Point Harbor, home to the largest collection of houseboats in the San Francisco Bay Area. In the 1960s, the harbor attracted overflow from the San Francisco drug scene, and what followed was a struggle by the core tenants to reclaim their community. In Houseboats, T. J. Nelsen, a Sausalito houseboater and former harbormaster, takes a hard look at the bureaucratic process involved in ridding his community of drugs and violence. He writes candidly about government and individual responsibilities and offers guidance to readers interested in tackling drug problems in their own communities. Houseboats is an extraordinary story about citizens, politicians, the press, and our criminal justice system.

About the Author: After three years in the army, T. J. Nelsen moved to the San Francisco Bay Area to be near his parents and made his home in Sausalito. In 1969 he was offered control of the Waldo Point Harbor, where the property owner and the houseboat owners were under threat of abatement by Marin County. He accepted and from there grew the events that inform this story. Nelsen has always viewed work as a way to be involved in and learn about life. In addition to pile driving, other jobs on the water and being harbormaster, Nelsen has worked in restaurants, a grocery store, a boatyard, and has done tree work. Today, he still drives piles and does other jobs in local harbors. He lives with his wife, their cat and a cockatiel he plucked from the bay.