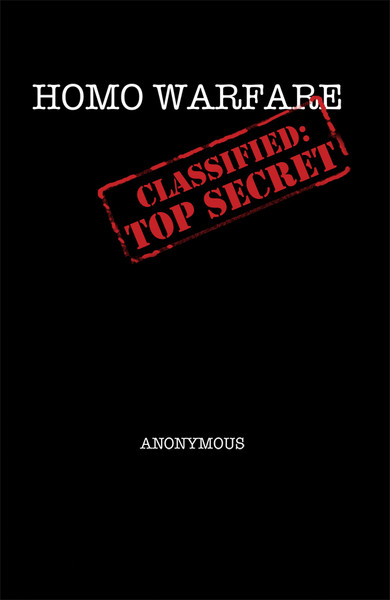 Letters from Home to Wuhan - eBook

Why the White Man Rules: (An Apology) (HC)