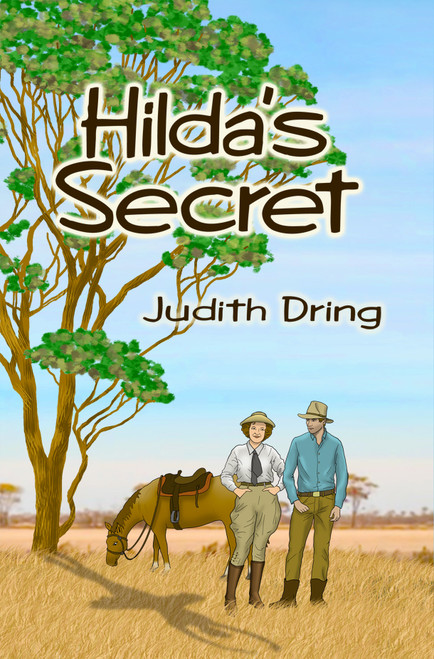 Please Make Room for Me