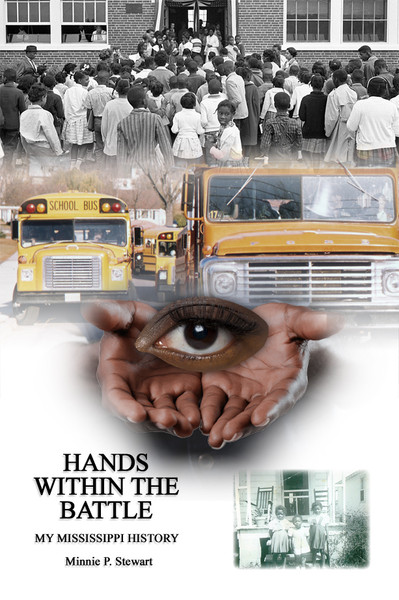 My Journey to the United States - eBook