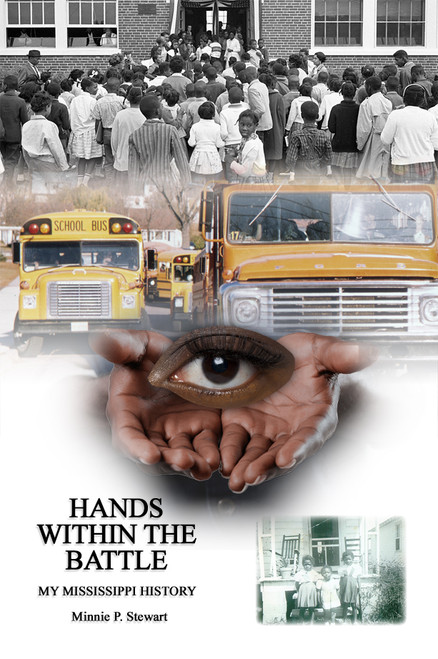 Drawings for the Curious Observer - eBook