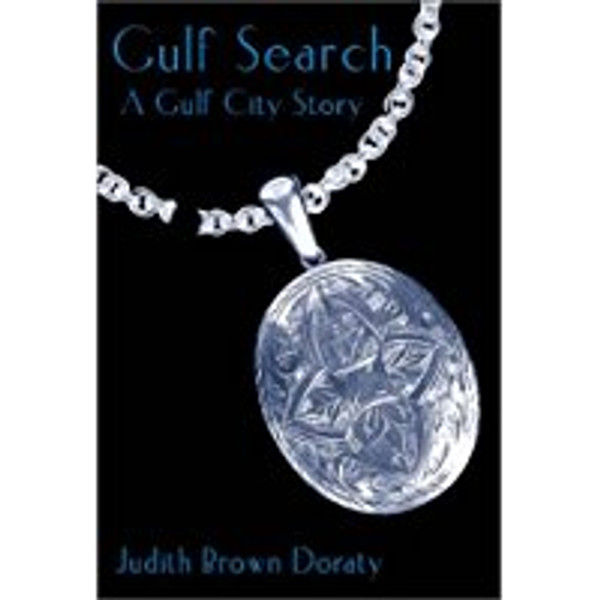 by Judy Doraty Join the Gulf City police, the FBI, and a band of locals as they try to unravel the hidden history of an Oklahoma millionaire and his twenty-five years of destruction. Millionaire Alex Spice Jr. is searching Gulf City, Texas, for his half-brother, to whom his father has left the family fortune. Alex Jr. has killed throughout his life to maintain his fortune, and his final plot is to secure the death of his bastard brother, Nolan McNickol, the college gym teacher. Janet Bell, wife of local policeman Richard Bell, has a sixth sense. Visions that come to her erratically while holding objects held of handled by people during an intense moment in their life. Her visions begin to tie together with missing Gulf City citizens intricately involving her in the mystery. Also joining the search are detectives Linda Roberts and Casey White. With the aid of retired Captain Jerry Doraty and his FBI connection, Sam Hebert, the group races to get answers before anyone else dies. The plot thickens as additional Gulf City inhabitants disappear and Spices henchmen turn against him. If you enjoy a good suspense-filled read, dive into this thriller today! ABOUT THE AUTHOR Judy Doraty is the Administrator for busy Home Heath Agency in Texas. As a nurse and wife of a local police captain she has spend many years accumulating life stories. She, as a mother of three and grandmother of eight, enjoys quality time with family. She spends any spare time on the road with her husband in their RV taking what they call mini trips. (2003, paperback, 152 pages) Availability: Usually ships in 2-3 business days.