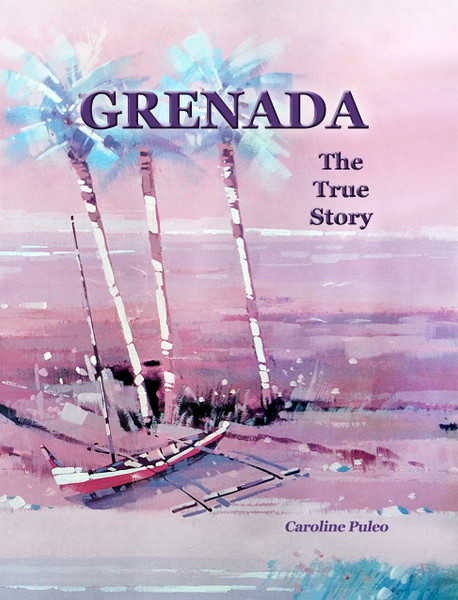 GRENADA: The True Story covers many subjects, events, and areas. It starts with the history and geography of the tiny island in the Caribbean and covers the various governments that eventually led to the rise of a communist government state led by Prime Minister Maurice Bishop. It was financed by Russia and Cuba to infiltrate communism into the country of Grenada and used as a staging point for their activities. But discord arose within the party and led to the assassination of Prime Minister Maurice Bishop.

Now with the murder of Bishop, President Ronald Reagan became alarmed over the situation, as there were American students studying in Grenada at St. Georges University School of Medicine. He was concerned they might become hostages as in Iran. He then ordered a rescue mission and invasion with the U.S. Military to go in and get the students out. This was very successful, and the students praised the president for his decision.

GRENADA describes the politics that were involved and much criticism in Washington, but the end result was successful and prevailed.