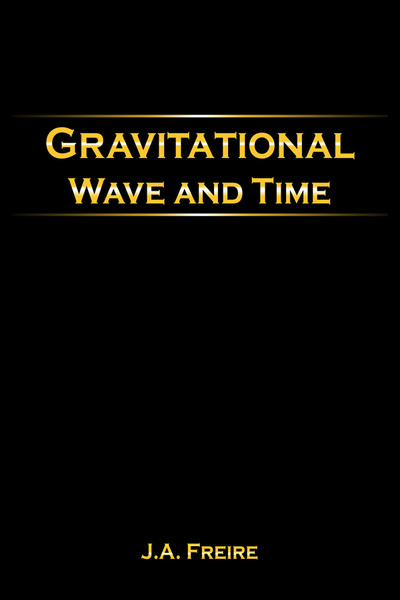 Albert Einstein predicted the existence of gravitational waves in 1916 as part of the theory of general relativity. Einstein described space and time as different aspects of our reality, in which matter and energy are ultimately the same thing. Space-time can be thought of as a fabric defined by the measuring of distances by rulers and the measuring of time by clocks. The presence of large amounts of mass or energy distort space-timeinto essence causing the fabric to become curved, or warpedand we observe this as gravity.

LIGO is a scientific collaboration of the California Institute of Technology (Caltech) and Massachusetts Institution of Technology (MIT), funded by the National Science Foundation. In this book, J. A. Freire outlines a mathematical development in two parts. In the first part, we find out the minimum and maximum expected frequencies from the gravity waves, using the established conditions in Michel.fr4 and Gravity programs. The second part describes the development of the times with the application of the Original formula, (from the authors work Experiment of Michelson-Morley and the Original Formula), developing relationships from the intervals of times t2 as present, t1 as past, and t3 as future time, with the application of Lorentz transformation equations.

J. A. Freire is a native of Cuba who currently resides in Miami, Florida. He and his wife, Maria, have three children: Maria, Jose L., and Jose A. He retired from Merrill Lynch as a micrographic specialist and is a member of the American Journal of Physics (AAPT).