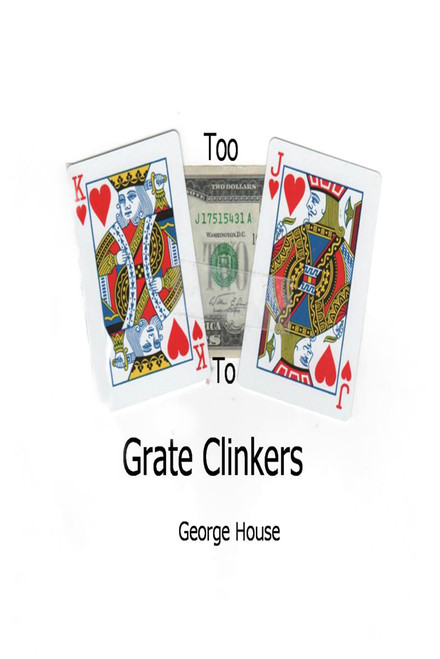 Wilhelm Hess and Walter Hornby emigrated from Germany and England, respectively, in 1895. Though coming from different backgrounds, their stories entwine as their families seek to become Americans.

Bill and Kent, sons of these immigrants, man The Challenger, a belching steam-engine locomotive in a blizzard. They work together on the great American railway. Their story is one filled with adventure and vivid imagery of the country of the 1950s and the enticing stories of the passengers they encounter.

George House has entered short stories in five writing contests and has failed to place, not unusual from his understanding. The book got mixed reviews from his children and grandchildren. This historical fiction is his first book. Recently he was a winner of The Saturday Writers, Anything Goes Writing Contest and is published in the Saturday Writers 2015 Anthology.

His training publications and safety manuals have been widely used by chemical and petrochemical manufacturing facilities in the United States and Europe. He has expertise in the design, construction, and maintenance of industrial and cogeneration systems. He has worked in several States, in Trinidad and Tobago, and in Europe. He has been married over fifty years, with four sons and five grandchildren.

With a Grateful Heart - eBook