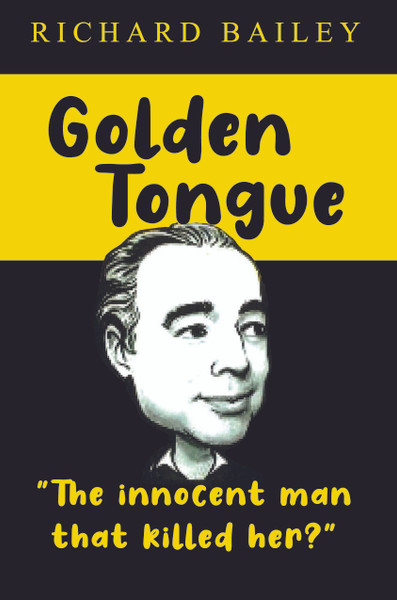 On January 1, 1977, Richard’s life changed forever...
On New Year’s Eve, Richard is dancing with the lady of his dreams, and spends a wonderful night of romance at the Waldorf Astoria. Then later, on February 19, 1977, in Florida, she disappears. The devastation of her disappearance is inconceivable, that twenty years later, he is accused of the Murder of Helen Brach—insanity!
Helen Voorhees Brach, known as the Candy Heiress, lived a life of luxury and prestige. Her mansion in the northern suburbs of Chicago was staffed with butlers and housekeepers, but all of that couldn’t compete with her love of horses. Brach, the wealthiest woman to ever disappear, disappeared without a trace in 1977. Her disappearance sparked national attention and her male suitor Richard Bailey was swept into the limelight of this enduring murder mystery. There were several suspects, but never a conviction… at least until federal prosecutors came after Richard, a Chicago area stable owner. Richard went from dance and driving instructor and horse entrepreneur, to a “cold-hearted murderer” of a lady who brought the only pleasure into Richard’s life.
Golden Tongue tells the story through the eyes of Dr. Annette Hoffman, a plastic surgeon who fell madly in love with a stranger, Richard Bailey. Will Dr. Hoffman believe in Richard’s innocence or guilt? Dr. Hoffman is brought into the drama and sensationalism of who killed Helen Brach. This is the story of a search for truth, love, lies, murder, the mafia, a rogue prosecutor and detective, and a justice system that isn’t very just!

Richard Bailey resides in Orlando, Florida. He wrote Golden Tongue to tell his story about being accused, convicted, and sentenced to twenty-five years for a murder he didn’t commit.