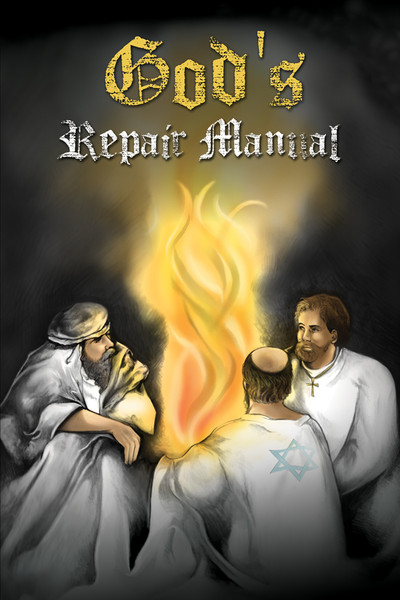 Fourteen letters in that name. Count em. Thats the first 14.

Third 14
In the ancient Hebrew language, there were no vowels, thus DVD was how DAVID was spelled. With D being the fourth letter and V being the sixth letter of that alphabet, DVD totaled 14.

Since the only throne the author sits upon is a stainless-steel prison commode filled with water, then his name is obviously no portent of royalty; however, if the pen is, indeed, mightier than the sword, then the words contained within this book have the power to deprogram terrorists and bring down kingdoms.