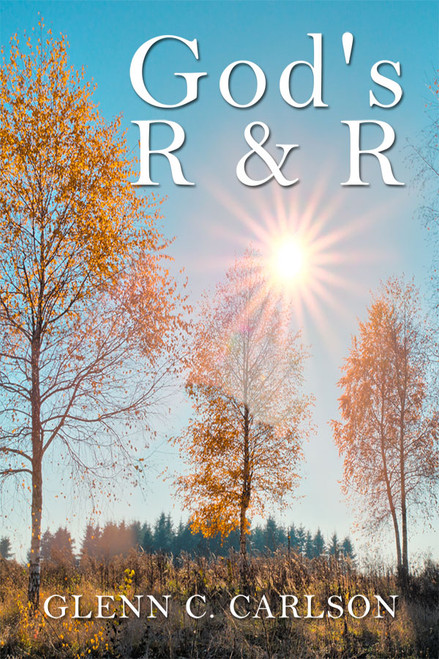 Religion, Christianity, Jesus Christ, and that concept, Trinity, might just count among the top ten most contentious topics for any conversation or deep philosophical debate out there. Not just today, but ever since immemorial times, when men began to suspect that there must be something that lies behind the mere appearances of things. In Gods R&R, Glenn C. Carlson believes that God has most fully revealed himself in Jesus of Nazareth, and that through our faith-relationship with Jesus, we are in a right relationship with God. This relationship places us in a community commissioned to serve in Christ's selfless lifestyle.

To explain this, he believes that the Ecumenical Church needs to rethink the Nicene Creed. To know who God is, we must first see what he does, and not initially try to describe the very essence of God per the Nicene Creed.

Mommy and Me (Suzanne R. Ehry)