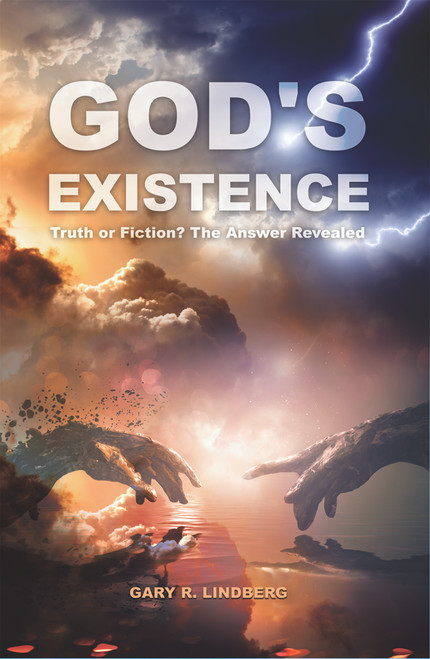 Born in Minneapolis, Minnesota, the author’s parents moved just before his seventh birthday to Santa Maria, California. There he grew up and attended grade schools up through high school. The author is a graduate of the University of California, Berkeley with a degree in U. S. History. Then he volunteered to join the Peace Corps for two and a half years during which he taught primary school students and teachers various techniques in a trial school gardens program in the Ivory Coast which is located in West Africa between Liberia and Ghana. He became fluent in French during that time. After his Peace Corps service, he toured Europe and primarily visited Italy, Germany (including East Berlin then under Communist control), France, England, and the Netherlands. Since he was drafted, he volunteered for the Navy in which he served for four years. Next, he went to San Francisco State University where he earned his Master of Business Administration (MBA) degree with a concentration in Management and Personnel. After that he began his 43-year career as a Human Resources professional for a number of major companies including National Gypsum, Celotex, McCormick (spices), Del Monte, Quebecor Printing, and Micro Lithography, Inc. He retired in November, 2019 to pursue personal endeavors.

Peg: A Work of Fiction

Love Is Not…: A Devotional and Drama Resource