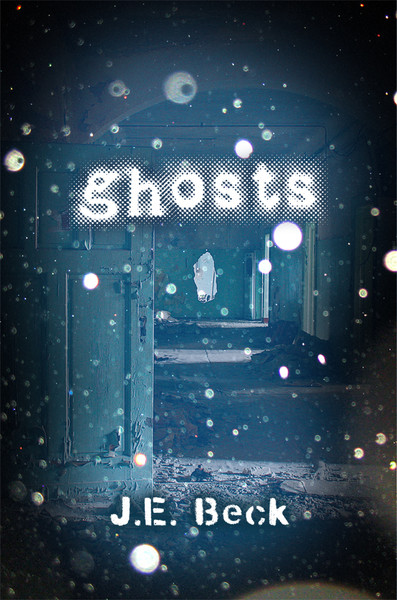 Ghost of the Gray Lion - eBook

...And Justice for All: Life as a Federal Prosecutor Upholding the Rule of Law - eBook