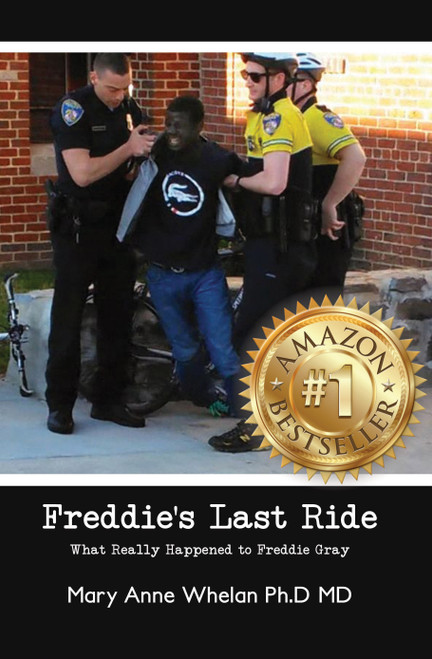 The Red Herring: A Novel Approach to Explain What Really Happened on 9/11