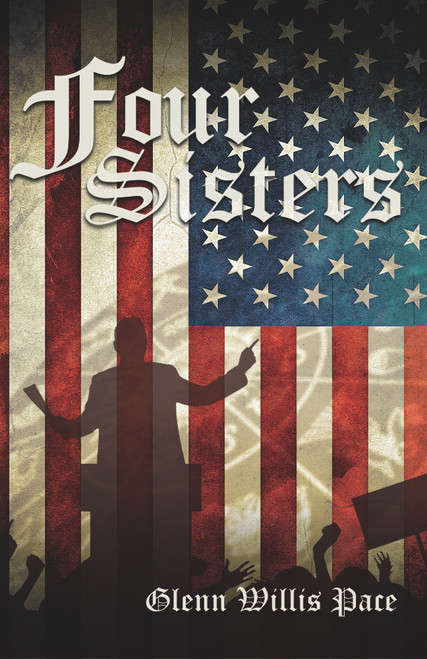 The Mirror of Karma and The 4 Sisters

Wind in the Woods (PB)