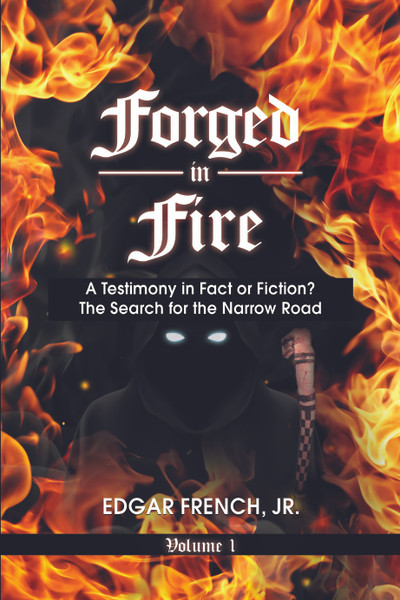 Take an adventurous and exciting ride with an auspicious and audacious inner-city youth while unlocking the secrets of the universe, and traversing the hazardous pitfalls of society's nomenclature and political correctness. This story gives the reader an intense and highly emotional glimpse behind the hidden veil of different realities dividing the dimension between this reality and the realm of Angels, Demons, and Giants. The protagonist unwittingly uncovers secret evil plans hatched by a breakaway civilization to conceal Secret Life Extension Technology from mankind, and to kill 99.9% of the population, alongside the planet as a whole. Through hardships and pitfalls, our young hero learns how to prevent the inevitable destruction of mankind.

Edgar French Jr. is a reclusive Scribe concerned about the unbelievable evil and destructive direction that those in power have placed on humanity. He is mandated by the Most High, Yahweh, to inform the masses of the impending doom that awaits us all.