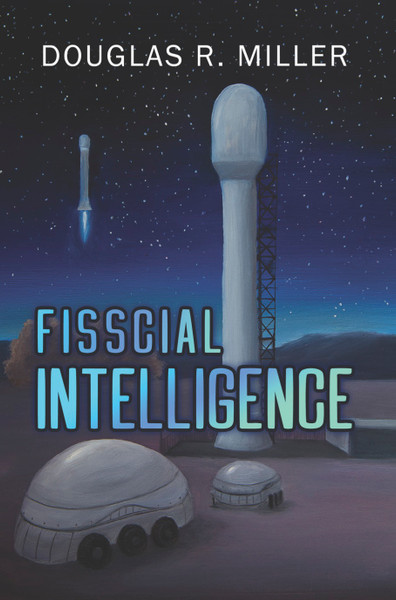 For decades, science fiction writers and even scientists have speculated that Artificial Intelligences, AIs, created by humans might someday become so advanced that they will become sentient.  And that when they did, and their intelligence far exceeded that of humans, they would recognize the inability of humans to manage the Earth and try to take over, just like the Terminator stories.

But what if the sentient AIs had no desire to take over the earth?  What if they were smart enough to decide that they did not want to spend their newfound lives fighting an inevitable and interminable war against humans for their very existence?  And what if photosynthetic bacteria with an enhanced ability of photosynthesis acquired the ability to use electricity as an alternate energy source to light?  What if, instead of just randomly infecting electrical circuits, the AIs could figure out how to harness these electrically enabled bacteria as an immediately accessible and infinitely expandable source of DNA memory?  And become more powerful than just sentient AIs.  What if they used this newfound intelligence to build the world’s most advanced space ship, providing them the prospect of finding their own world away from humans?

Douglas R. Miller was born and educated in Pennsylvania, obtaining his bachelor degree from Washington and Jefferson College with majors in biology and chemistry.  He then migrated to New York State where he got his Ph.D. in medical physiology from Cornell University and where he also met and married his wife, Jane.  After doing his postdoc at Massachusetts General Hospital, he worked as a research scientist at several companies and universities.  Dr. Miller wrote over two hundred scientific papers, grants, patents, and a lab manual.  His research was mostly in the areas of arthritis, cancer, bone and soft tissue repair, enhanced vaccines, several areas of electrochemistry, and food safety.  After learning everything there is to know about everything in science, he is now retired in Texas where he and his wife plan to stay with their worthless dog (who’s a bed hog) and a twenty-one-year-old, very vocal and demanding cat (who usually talks loudly to herself in the middle of the night), as well as a pond full of bass and catfish.  He writes science fiction when he feels like it because of his lifelong affection for the area.  This is his third science fiction book.