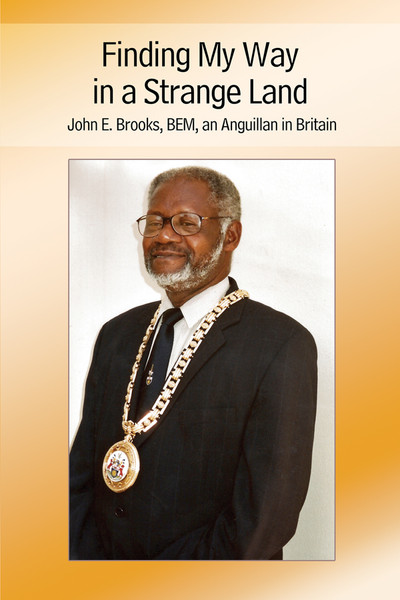 Experiencing a different life for oneself is definitely a tough challenge.

This is especially true for John, called Duncy Head by his sister, as he left his country, Anguilla, to find his luck and future in the foreign land of Britain.

Despite encounters with racial discrimination, strange weather conditions, and cultural differences, young Brooks wanted to build his dream home in Anguilla, so he planned on staying in England for five years.

That plan was to change drastically. After two years, a letter came inviting John to serve in the British military. That letter surprised and shocked Brooks, but he convinced himself about surpassing every hardship Britain would toss at him. His love for the army also grew, so he served for twenty-six years. John later developed an interest in endurance walking, business, and politicsin each, he experienced wide ranging success!

Finding My Way in a Strange Land, by Whitman T. Browne and John E. Brooks, is a story of humble beginnings in the West Indies, followed by a determination leading to growth, all-round development, unusual success, as Brooks responded to the challenges of finding a home in a foreign land.

John E. Brooks and Whitman T. Browne are both from the former British colony of St. Kitts, Nevis, and Anguilla, with Brooks born and raised in Anguilla, Browne in Nevis. Browne moved to St. Thomas, Virgin Islands, in 1984. He still lives and works there as an educator. The two men met after Brooks nephew Dr. Richard Lloyd, approached Browne for assistance with Brooks biographical account. This book is their first work together.

Finding My Way: Positivity Through Adversity