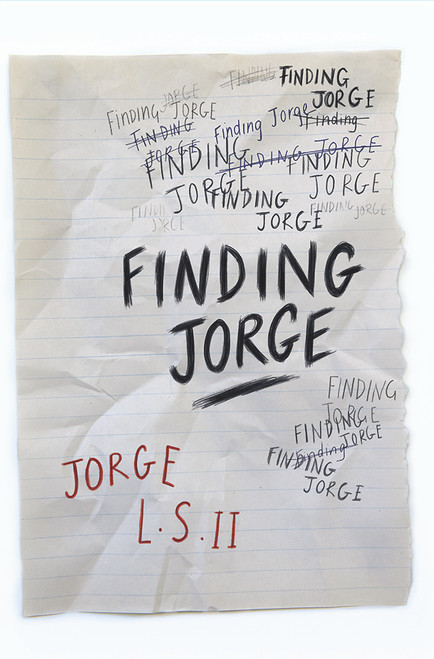 While avoiding conflicts with his abusive father, young Jorge also had to contemplate his emerging feelings for other boys. After dropping out of high school, Jorge’s world consisted of partying, drugs, and engaging in petty theft. A frightening credit card fraud investigation scared him out of crime for good—but without his family’s approval, he was still a lost soul. Realizing that his own father would never provide the love and support he needed, Jorge develops a relationship with an older man whose guidance proves to be invaluable.

Both heartbreaking and inspirational, Finding Jorge is a coming-of-age story about recognition, forgiveness, and self-discovery. This is a glimpse into the childhood and early adulthood of a young gay man, whose acute resiliency led him to a purposeful life. It is a story of heartbreak, acceptance, and how one man seized opportunity to beat the odds and put himself on a path for success and happiness.

Finding Me In You - eBook