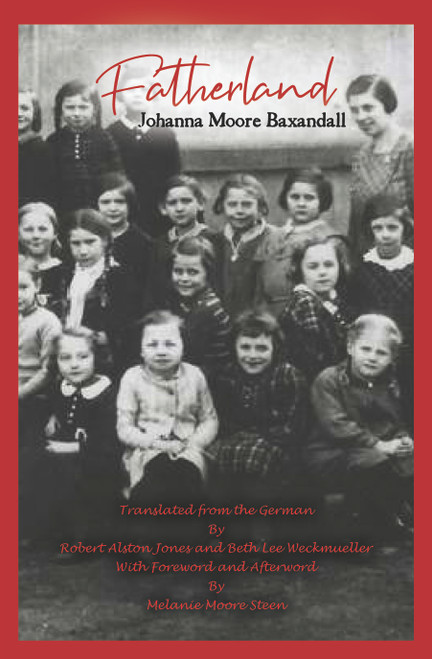 An artfully crafted narrative of child- and young womanhood in Germany during the Nazi regime. The author, daughter of a beloved, often persecuted Communist father, exposes the conflicted and complex psychology of her early years navigating the political climate of the Third Reich.

Get Tough or Die- eBook