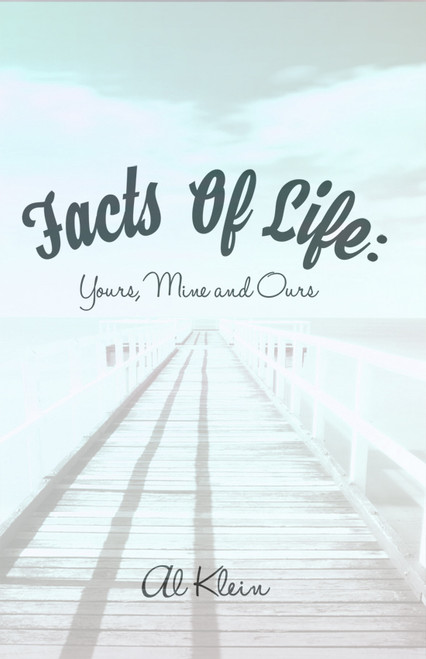 Faith: My Walking Cane to Glory