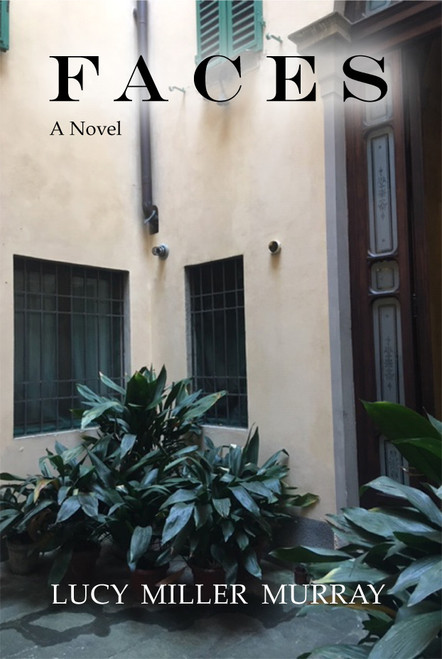 Far Northern Connections: Researching Your Sami (and Other) Ancestors in Northern Norway, Sweden, Finland, and Russia