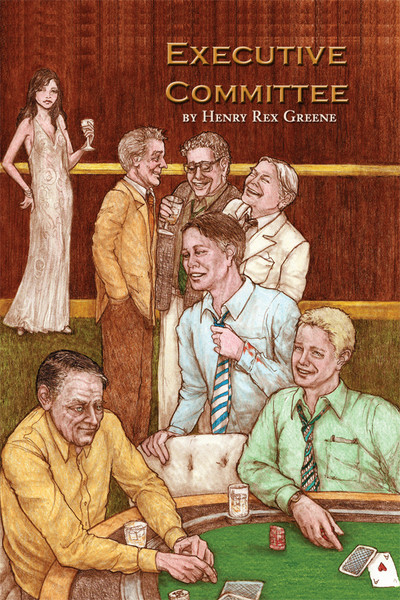 Eyes of the Garden