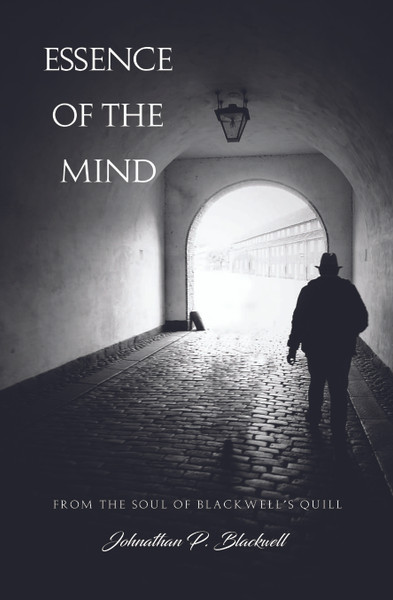 Steven Drake Hunter began his career in neurology, thinking he could help people in the workings of their brain. But, even after years of monitoring comatose patients, Dr. Hunter was no closer to understanding what they were going through or where they were. Feeling dejected, he wondered: Was it possible to help these patients at all, let alone make them well again?

When Dr. Hunter notices a mysterious man following him, he gets closer to an answer than anyone thought possible.

Johnathan P. Blackwell was born in Honolulu, Hawaii and lived there until age twelve. Joining the U.S. Air Force in 1964, Blackwell spent sixteen years in Japan and nine months in Vietnam before being medevacked out. In all, he served in the U.S.A.F. for twenty-six years.

Blackwell has played guitar in a band, and he loves to play chess. He also enjoys studying plate tectonics, astrology, and astronomy, but his true love is writing. Blackwell has lived all his goals and then some. He presently resides in Ogden, Utah.