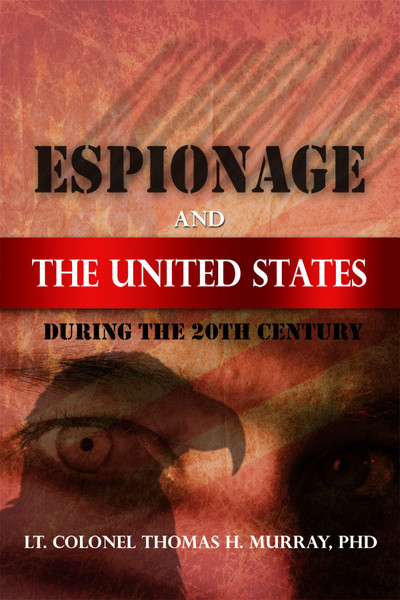 Espionage and the United States During the 20th Century
by Lt. Colonel Thomas H. Murray, PhD

The nineteenth century is no more. We find in the century that The Song Is Ended but the Melody Lingers on. We can seethat espionage not only continues but continues at a rate that is greater than what we have experienced in the past. While counterintelligence has continued to improve, we have been unable to eliminate the threat because the nations that oppose us have also increased and improved their intelligence against us. I seriously doubt that we have the patriotic motivation to help counterintelligence in stopping espionage. This saddens me, but since I am now in my eighty-sixth year, all I can leave you with is a phrase that has been part of our original national heritage: Eternal vigilance is the price of liberty.

Lt. Colonel Thomas H. Murray, PhD, was a lieutenant colonel in the US Army. He served in the Philippines during World War II as well as occupation duty in Japan after the war.

The Urbanization of Chicanos(As) During the Later Part of the 20th Century in Chicago, Illinois - eBook

The Urbanization of Chicanos(As) During the Later Part of the 20th Century in Chicago, Illinois