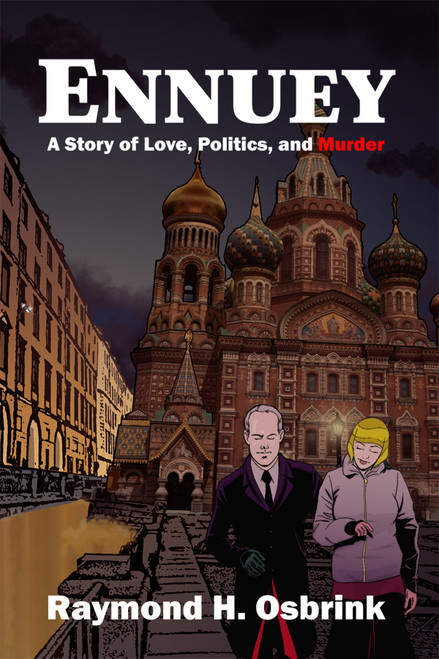 As the bodies keep dropping in Russia and Boston, can Ennuey and pals answer the question Whodunit?

Embers of the Past