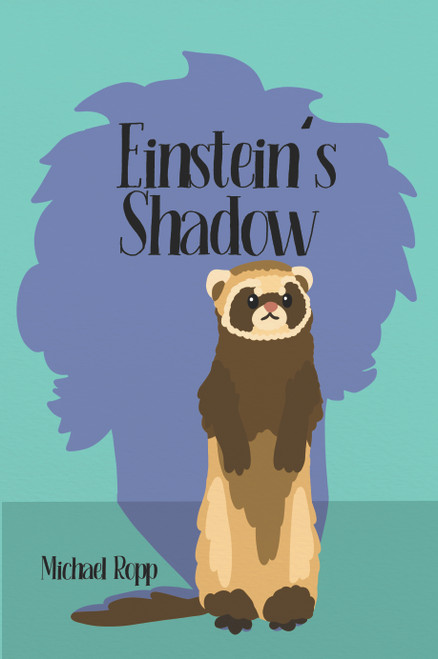 What Lurks in the Shadows - eBook