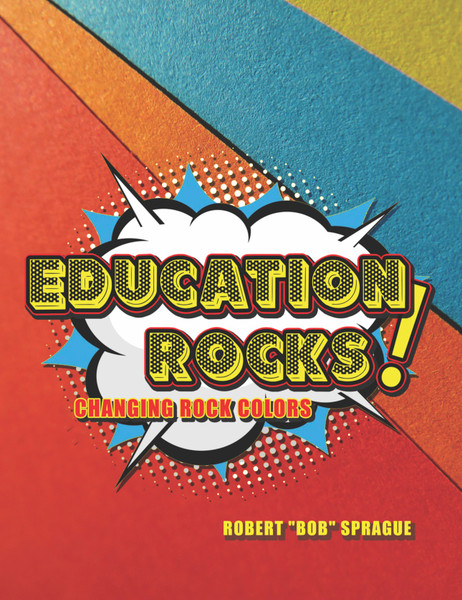 Education Rocks is a volume encompassing the decades of author Robert Sprague’s experience as a teacher at many different school districts. Find within personal notes from students, school district officials, and various teachers that illustrate the effect Sprague’s journey of education had on those around them - as well as the effect it had on him.

Robert “Bob” Sprague studied at Ohio State University, as well as Oberlin Conservatory of Music and Columbia University. He has served as conductor for concerts and recitals in locations all of the world, including New York City, Paris, and Tokyo. While serving in the Air Force, he was an escort officer to various celebrities and aide to General Lawrence Kuter. He has received various awards including those from Kapp Delta Pi, the El Rancho Unified School District Award, and the Pico Rivera Arts & Culture Award. He has served as a tenured teacher music teacher at multiple schools and academies.

A Companion Reader for Multicultural and Diverse Education Courses - eBook

Leaders Building Leaders: Discovering the How and Why of Leadership