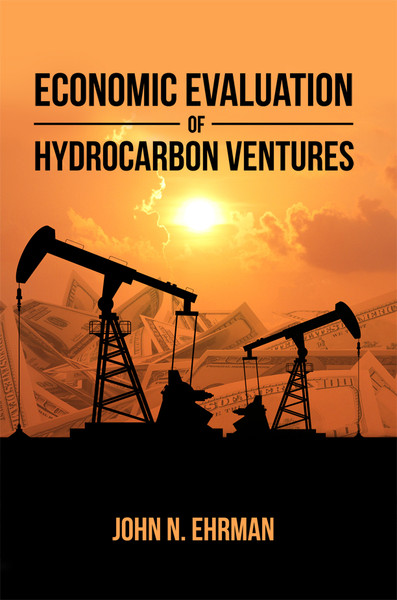 Visions and Ventures in Life - eBook

The Adventures of Chile Charlie: A Ride into History, Culture, Economics - eBook

Eclipse of the Heart

Effective Leadership for Organizations and Other Institutions - eBook