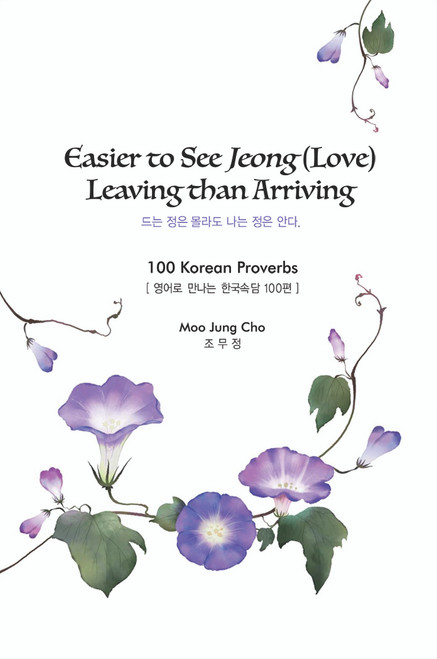 Love Is Worth It (PB)