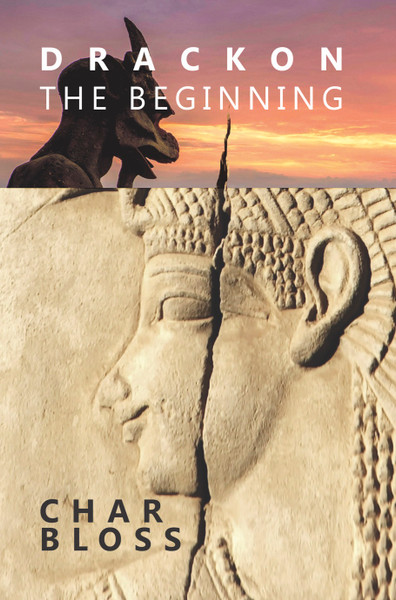 In the beginning, Isis, the mother goddess, created the Drackon to guard mankind. The Drackon, half human and half dragon, were at first diligent in their sacred role as guardians. But as a war between the gods distracted the mother goddess, the Drackon grew arrogant and cruel. When Isis returned, she took her vengeance on her Drackon children. Now, thousands of years later, the survivors are ruled by the Golden King, a tyrant known for his iron fist. But a prophecy speaks of one who will put a stop to his harsh rule and usher in a new age: a chosen one half human and half Drackon. When Tatianna, now twenty-one, learns the truth of her destiny, she must face the truth about herself and a world she has never known, and follow her fate to a love that can change the world.

Char Bloss is a writer and painter from New York state. In her youth, she was a player of Dungeons & Dragons, which served as inspiration for this series. She has five children and three grandsons.