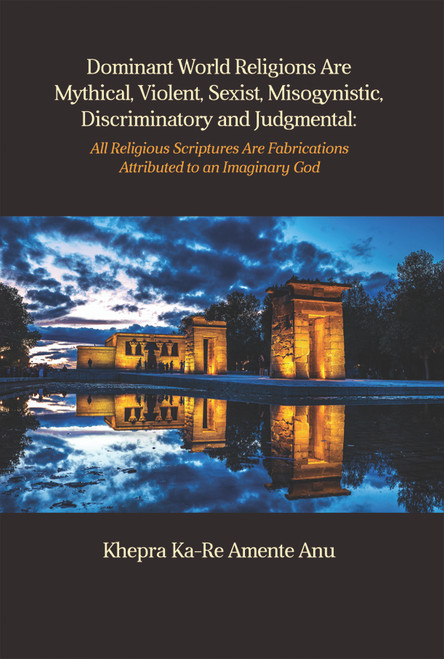 Men Explain Religion to Me - eBook

Making Sense of God in this Chaotic World - eBook

The Trials and Tribulations of Henry C.: (The 'C' Is for Cool)