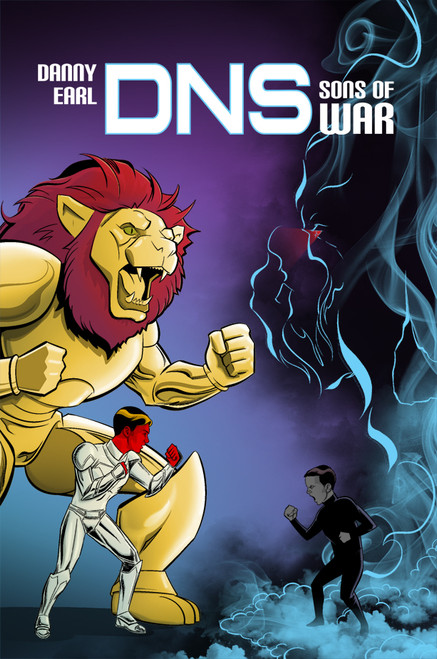 John’s father had always told him to work on developing his focus rather than his special abilities, such as cloaking. But to John, playing with his mutant abilities was much more fun. However, when John’s father is attacked by his enemies, John is separated from his mother and father and taken to a compound where he can train in focus and abilities with other children. Taking the name Shadow, he begins his quest to sharpen his focus and abilities to help him avenge his father. What Shadow doesn’t know is Lionrobot, the son of one of his father’s enemies, is training surreptitiously at the same compound. Sons of War, the first in a series of novels, is an action-packed adventure in an alternate reality where mutants with fantastic abilities face off against nonmutants for control of the galaxy.

Danny Earl has always had an overactive imagination and has been making up stories since he was a young child. In the past few years, he has lived and worked in California, Colorado, Oklahoma and Texas — he goes wherever he feels God leads him. He’s passionate about Batman (always wearing a Batman belt buckle, shirt and socks), the Bible, and dragons and dinosaurs.