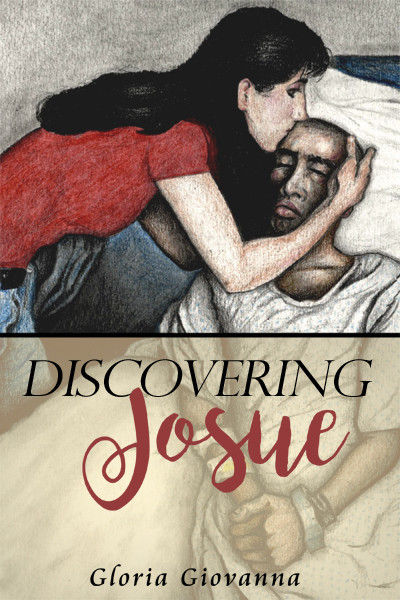 Leaders Building Leaders: Discovering the How and Why of Leadership