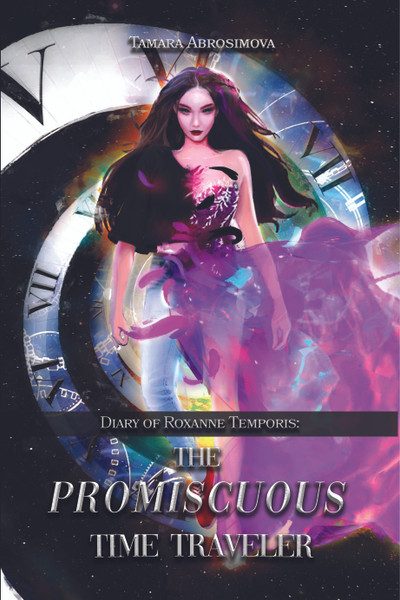 Once upon a time there was an orphan named Roxanne Temporis. She was a scientist and a loner. One evening she couldn't sleep, and she accidentally discovered a beaten-up time machine in her spaceship's storage room.

Watch as Roxanne's life changes drastically as she begins to travel through time and space, meeting new people and forever changing lives around her.

Tamara Abrosimova is an Atlanta-based Russian-American actress. Miss Tamara was born and raised in Kherson, Ukraine, as an only child. She is trilingual and has many special skills, including stunts, gun proficiency, kickboxing, fire breathing, pole dancing, and many others. In 2006 her life changed drastically when she moved to the United States. Even though it was a major change, Tamara continued to spend the majority of her time in dance and vocal classes. In 2014 she earned her associate's degree of Arts from Casper College. Tamara is a huge fan of traveling, photography, volunteering, and writing. When she isn't on the screen, she usually works on her novellas and scripts. She is also a wine connoisseur and collects vintage teddy bears and ''The Simpsons'' and ''Doctor Who'' memorabilia. In addition, Tamara loves to do freelance modeling, has traveled to multiple countries, and is an amazing watercolor painter.