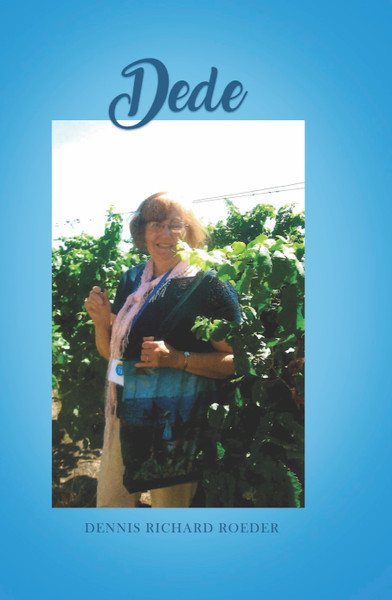 This book? It’s about getting back what’s left of life after she tells you to call 911, at four in the morning. Not a lot is written about surviving such a wound. In fact, someone I know said pain lasted several years after losing his wife. So self-improvement is a kind of philosophy which takes longer to mend than the time I was attacked from behind.

As I see it, life means what the pictured sign advises. Don’t interfere with the penguins going to lunch.

Before Dennis Roeder penned this book, he painted a mural in a county courthouse, showing scenes around the lake. It was sort of like those cave paintings, back in France. Also, he still has a signed sketch of Red Skelton. For Roeder, even college in an old Swedish Chicago neighborhood brings back memories of Stockholm.

Dennis and Dede Roeder raised their family in Ohio, and only cancer ended long trips which, now, still go to: St. Luke’s, model building clubs and helping out at the local retirement home. But El Paso, on the cover sign, still means a Texas town.