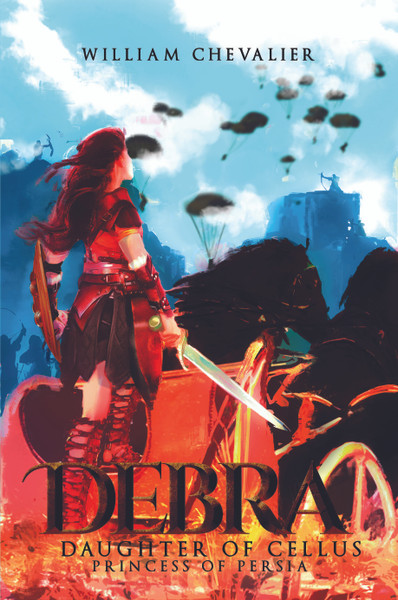 armies of the King of Persia.

As the King’s army marches toward Babylon, America’s modern-day military will be

history and ease current-day turmoil in the Middle East.

Can they delay the decree from King Cyrus, release the Israeli captives, and achieve the

ultimate goal of changing history as we know it?

It’s up to James Ferguson to determine how and when this will happen. Join him as he

conducts a reconnaissance mission that includes one unexpected—and beautiful—

William Chevalier resides in Colorado Springs, where he lives with his wife, Ann, of

The Issues of Life

Getting a Grip on Character