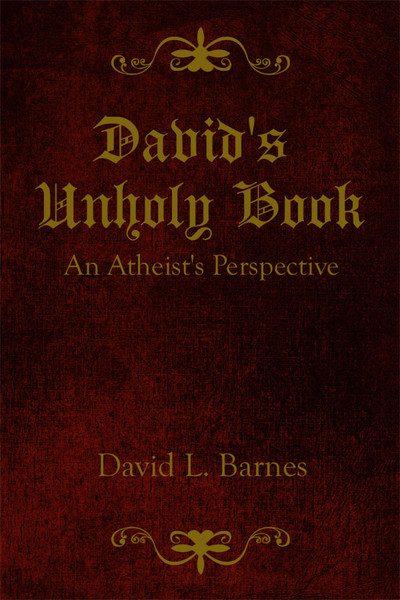 
A lot can be made of a much familiar scene: A deer receives an arrow (or say a bullet) to the heart. Within seconds, it dies. Looking at what remains, we do not call whatever is left under any other name. It is still a deer. But where did its life go?

In all likelihood, that question arose from the minds of the first representative of humanity who showed the first signs of nascent intelligence and spirituality, the Neanderthal men. What this indicates, theoretically, is the dawn of religion. Thousands of years hence, we have the great religious systems: Christianity, Judaism, Islam.

Inevitably, these religions share a common root in the Mesopotamian religious establishments, evolving into the complex belief systems that we now know. Irresistibly, too, they share a common fault: records hardly bear out most of their grandiose claims, from the miraculous to the mundane against the historical and archeological works, then or now. Also seen here is a history of man's invention, and reinvention of gods as necessary to fit the changing times, places, and cultures of respective believers.

David L. Barnes was born in Olympia, Washington, and grew up in Seattle. He enlisted in the military in 1960 and was trained as a hospital corpsman and x-ray technician. After military service, he worked at a Seattle hospital as a radiologic technologist, after which he pursued his business degree at the University of Washington. He established his own consulting firm to provide bargaining services for independent labor unions and later on became an auditor for an international union. In 1987, he started working for the US Department of Labor as an investigator. After fifteen years as a Federal Law Enforcement Officer, he retired and moved to Reno, Nevada with his wife.