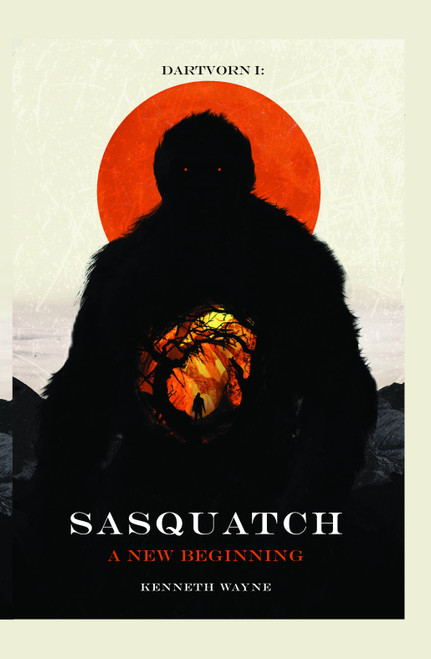 Kenneth is about to embark on the adventure of a lifetime. After saying goodbye at the airport to his two children, Kenneth Jr. and Kellee', he departs on his own flight to Alaska to play with his college band for a final time and then is off on his annual search for Sasquatch. Kenneth's search takes him through the Alaskan wilderness. His search takes him on a journey he never expected and leads to an encounter he never would have imagined: a chance to build a truly harmonious society.

Kenneth Wayne was a business teacher for twenty-three years for middle and high school students and worked as a football, soccer, and basketball coach as well. He was active in the Boy Scouts, his own son becoming an Eagle Scout, organized and managed Little League baseball in his community for several years, and organized and coached several chess teams in his local area for over ten years. Wayne enjoys taking road trips and has taken several to Alaska. He is the proud father of two boys and one girl.

What If One Plus One Is Not Two? - eBook