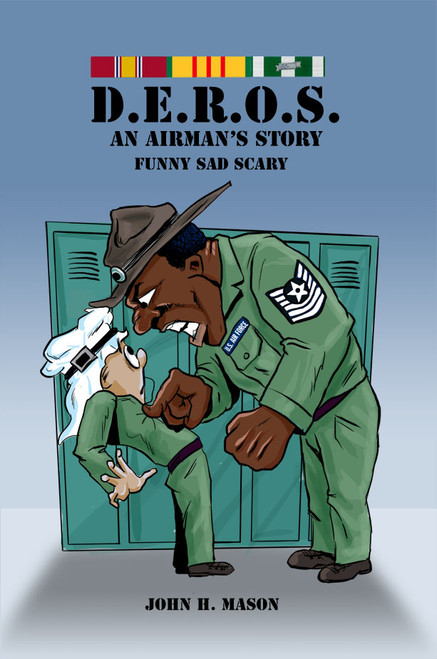 A funny, sad, and scary novel about an airman in the Vietnam War. Clayton Moffett tells about his time in the U.S. Air Force from basic training to D.E.R.O.S. Some of his story will make you laugh, some will make you cry, some will make you feel the heart-stopping fear he felt. A story about America’s most hated war. A war fought by sons of the greatest generation.

John H. Mason is a sixty-nine-year-old veteran of the U.S.A.F. He served in Vietnam from 1970-1971. He also served in the Mississippi Air National Guard. John and his wife Wanda have been married forty years and together they share two sons, two grandsons, and two granddaughters. They reside near Florence, Mississippi.