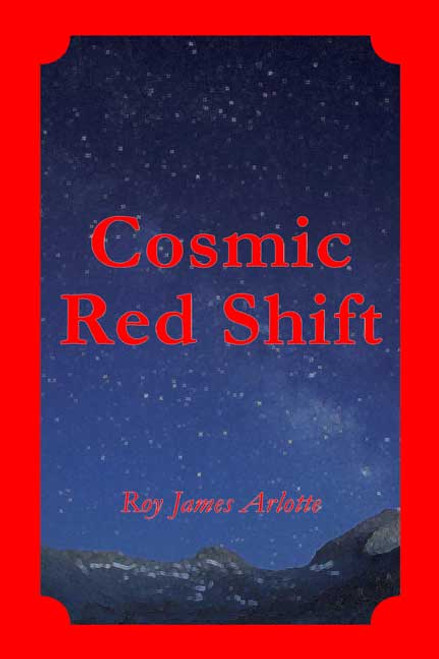 by Roy James Arlotte Roy James Arlottes interest in science inspired him to write Cosmic Red Shift and a step-by-step experiment to show his theory on how the aether, a medium, contrary to some previous theories, does in fact exist and is vital for the transmission of light. At the end of the nineteenth century, it was thought but not proven that the aether was a medium for the transmission of light. However, after many scientific studies and unsuccessful experiments, it was abandoned. The author feels that with his included experiment made possible with present-day electronics, he can show that there is an induced red shift in a red Light Emitting Diode and the existence of an aether line to the cosmic objects. (2006, saddlewire, 24 pages)
×

Cooking from Within: Telepathically Received Recipes from The Holy Order of Yodh