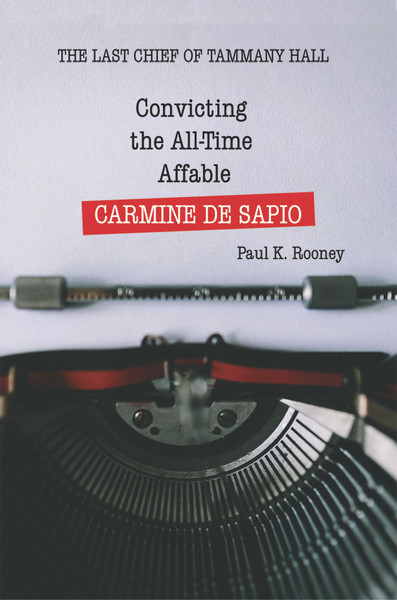 My God, You Were There All the Time

Times in My Mind