Come Live with Me and the Colonel 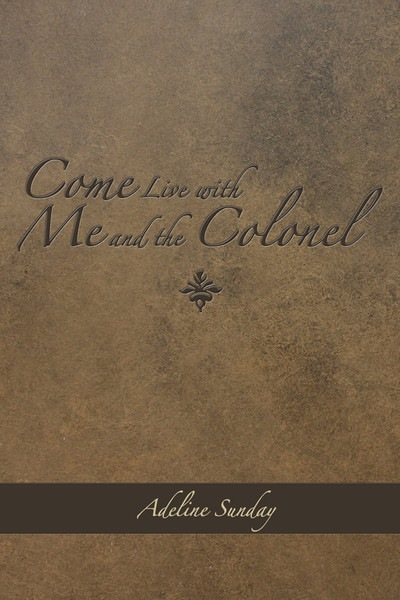 Come Live with Me and the Colonel

During World War II, an army of competent, dedicated young women occupied Washington, D.C., working for the government in Civil Service jobs. Among them was Adeline Sunday, who had the extraordinary good fortune of being assigned to one Colonel Robert Allen. Colonel Allen was the journalist who before the war had originated the Washington Merry-Go-Round newspaper feature later taken over by Drew Pearson.

Adeline Sundays association with the Colonel was to last thirty-five years, until the Colonels death. Just before that time, the widowed Colonel and the secretary, and then some quietly married. Now she presents a look at his human side, along with the credit he merited.

My life is an open book, says Adeline Sunday, with no hidden secrets. Growing up in West Virginia and Florida, she came to Washington, D.C., to find more than a college education working for the Colonel. In Come Live with Me and the Colonel, Adeline Sunday gives a full rendition of almost a centurys worth of memories, from singing on the radio and nightclubs to choir work and working for a workaholic. Along the way, her family and her dogs and cats kept her busy.

Come Along With Me - eBook

Come Along With Me