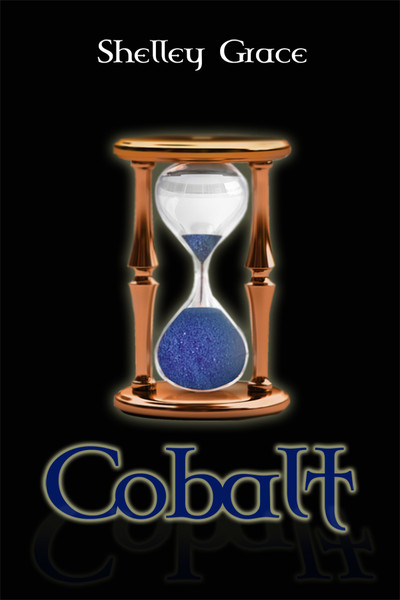 A Greyhound bus station in New York is bombed and three people are killed. The CIA suspects it is the work of renowned terrorist Dominic Kellerin, and it is just the beginning....a prelude to an elaborate plan to destroy America. And the clock is ticking.

Nobody knows Dominic Kellerin better than CIA Special Agent Madeline McKenzie and CIA Deputy Director Rick Glazer. The two are sent on a mission to hunt the elusive Kellerin and his associate, Teslovich. With time running out, Madeline and Rick must resolve their personal issues and stop the terrorists from doing the unthinkable.

In a deadly game of cat and mouse, they race across Europe hoping to catch ruthless terrorists...then somebody changes the game plan.

Shelley Grace is a secondary school teacher in New South Wales, Australia. An avid reader of crime and mystery novels, she loves the works of Clive Cussler, Janet Evanovich, Tess Gerritsen, and Dan Brown, among others. Aside from reading and writing, she also likes dancing, watching movies, and hanging out with friends and family. She currently lives with her dog, Luda, and cats, LC and Kitt. Shelley is currently working on the next installment.