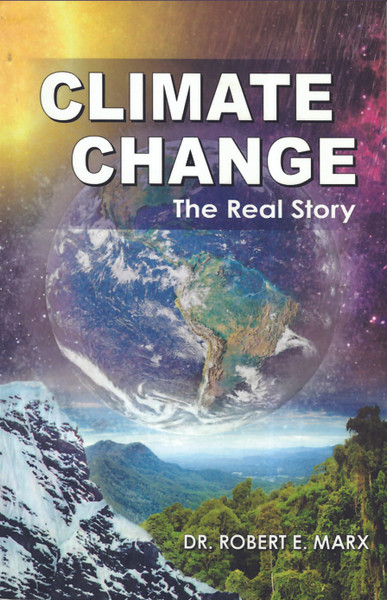 Dr. Robert E. Marx is a Chicago native who did his undergraduate education and professional education at Northwestern University in Evanston/Chicago, IL and followed with residency and fellowship training at the University of Miami/Jackson Health Systems in Miami, FL.

As a specialist in oral and maxillofacial surgery, he spent 13 years as an active-duty officer in the United States Airforce and later served in Operation Desert Storm. He receiver the Meritorious Service Ribbon and the Legion of Merit Medal among other military awards. He is known as the discoverer of Platelet Rich Plasma (PRP) and in-situ tissue engineering and is known as one of the world’s most prominent stem cell researchers and bone growth factor specialists. He has also pioneered other new concepts and treatments for pathologies of the oral and maxillofacial area as well as new techniques in reconstructive surgery.

He has written or co-edited twelve medical textbooks one of which won the Medical Writers Book of the Year Award.