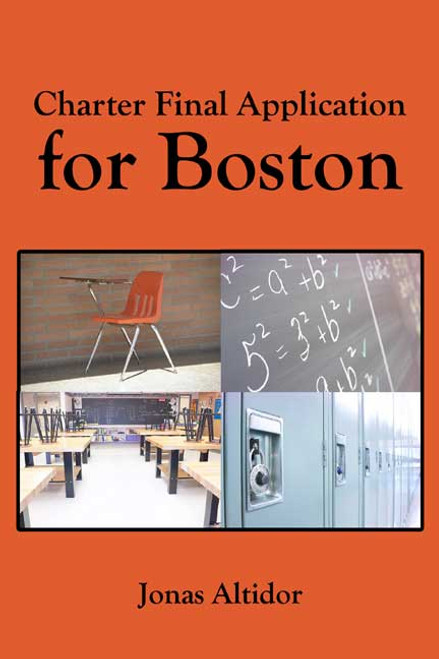 by Jonas N. Altidor One of the great tragedies of modern American life is the failure of our education system to properly educate our children. This is particularly true for the large urban school systems who must serve a predominately minority school-age population. The dropout rates are high and even those who complete their education often find themselves unable to cope with the demands of college and the workplace. Many attempts have been made to correct this appalling situation, and one of the more promising is the concept of the charter school. If individual schools are permitted to use their own teaching approaches, within the broad scope of state curriculum requirements, it may be possible to attain better educational outcomes. At the very least, we will know which approaches appear to work and which do not. Mr. Altidor is convinced that his approach will resonate better with minority (primarily Afro-American and Hispanic) children. He is familiar with their specific needs and wants the chance to demonstrate that these children are not doomed to failure, but with the right guidance can become productive members of society. We wish him success in starting and operating his new charter school. ABOUT THE AUTHOR Jonas Altidor is a young enthusiastic educator whose work has primarily been within the Afro-American community. He holds a B.S. in economics and an M.Ed. in school administration. A native of Haiti, he now makes his home in Medford, Massachusetts and has become a United States citizen. He is single. (2006, paperback, 32 pages)
×