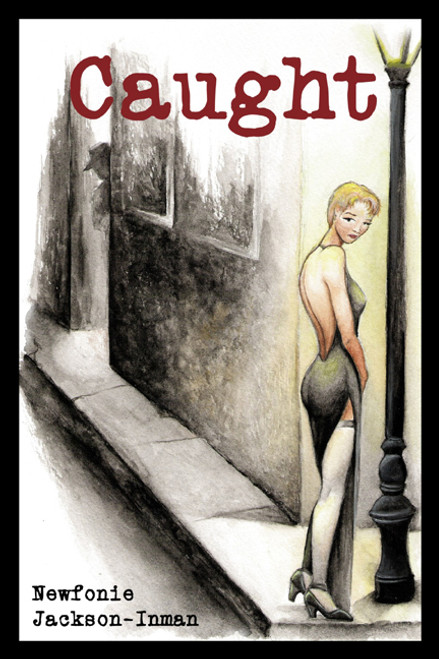 by Newfonie Jackson-Inman Who is Diamond Crown? Why is she in such trouble? Dragged from an almost idyllic life in the South (even though she still suffered under the Jim Crow laws) after the tragic death of her father, she is delivered into the harsh custody of an evangelical aunt. Diamond has a mind of her own, and her life becomes a hell as the aunt tries to beat her into obedience. When Diamond tries to escape she makes a fatal error and trusts the wrong man. Instead of escaping she finds herself forced into utter degradation as a prostitute. At first she sees no way out, and her betrayer seems to have her under his total control. How will Diamond escape her fate as she struggles to regain her life? Will her redemption ever be complete? ABOUT THE AUTHOR: Poet and a novelist Newfonie Jackson-Inman believes passionately in the possibility of redemption for all, and this comes through clearly in her writings. A native of Georgia, she enjoys music and literature and is also a devoted gardener. (2004, paperback, 136 pages)

Children Are a Kindred Spirit